The Burj Khalifa height is a staggering 828 meters (2716.5 feet) tall, soaring over Dubai. It’s three times as tall as the Eiffel Tower and nearly twice as tall as the Empire State Building. Laid end to end, its pieces stretch over a quarter of the way around the world. It’s cloud-piercing height is certainly one of the most impressive facts about Burj Khalifa.

One of the lesser known and more interesting facts about Burj Khalifa is that the tip of the sphere of the Burj Khalifa can be seen from up to 95 kilometers away. 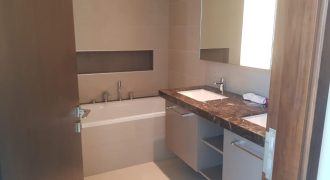 Emaar Properties’ prominent property Downtown Views II provides elegantly designed 1, 2, and 3-bedroom apartments in Downtown Dubai. The development is a three-tower complex comprised of 64, 59, and 51-story structures with ample living areas. Enjoy everything from worldwide monuments to high-end retail boutiques to lively clubs and fascinating eateries. Downtown Dubai may be whatever […] 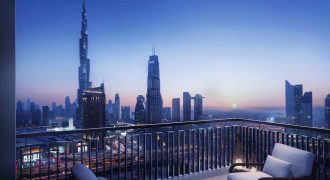 Downtown Views II is conveniently located adjacent to Downtown Dubai on the primary Financial Center Road and Al Sa’adat Street. Its proximity to Sheikh Zayed Road and Al Khail Road ensures excellent inbound and outbound access to the city, including Dubai International Finance Center and the white sandy beaches of the Arabian Gulf. Live your […] 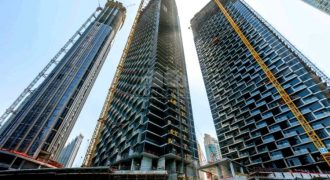